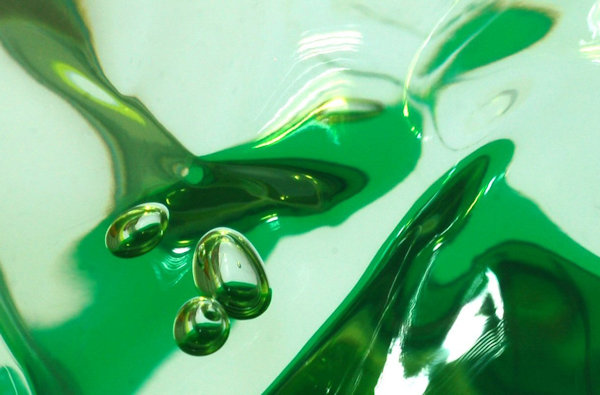 Are your kids slime-mad? Making your own slime is so popular that some stores are running out of the glue needed to make slime!

The holiday season is coming so why not make some Christmas themed slime?

Here are 15 recipes for Christmas Slime, with instructions on how to make your own DIY Christmas slime, that are quick and easy to make with loads of ideas including fluffy slime, glitter slime and lots of santa-themed slime! 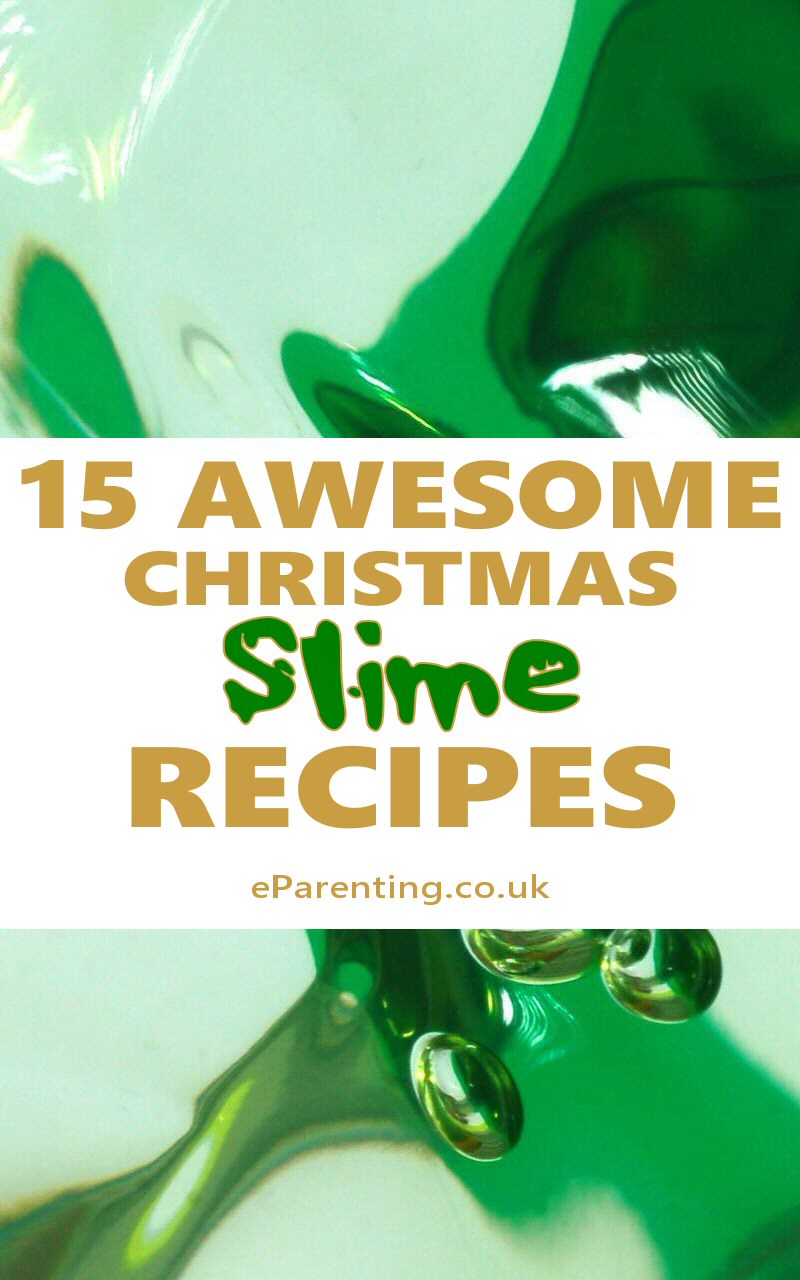 Family Movies In Cinemas for October Half Term 2020